With sliders, it’s like pop-ups or paid advertising. You either don’t mind, you ignore her or you are bothered and you hate her. It doesn’t matter which category you belong to, anyway, pop-up, paid advertising and also sliders can’t be completely avoided. It’s not just about that. Let’s face it, they just work to some extent. Pop-ups, slides and advertising are meant to catch our attention.

https://youtu.be/3_X2v9vMpP0
Slajder is the first thing that attracts a visitor to your site. Its goal is, in addition to the visual experience, that the user clicks on the slide. The problem, however, is that slide visitors ignore in most cases.
Erik Runyon, technical director of marketing communications at the University of Notre Dame, found in his survey that only 1% of visitors enter the slide. Of this percentage, up to 84% click on the first image anyway. 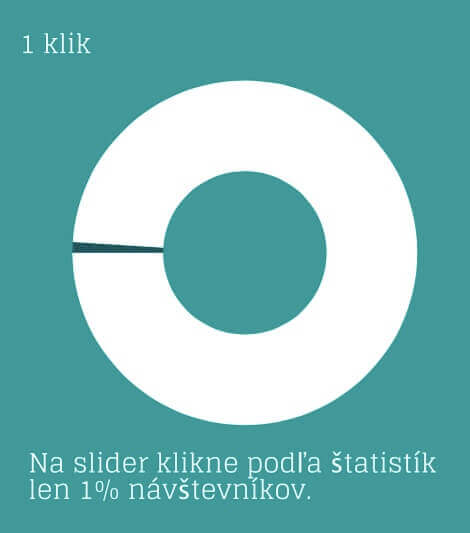 Wondering why? We can show the skier more information. Let’s turn the cube and look at the situation from the other side.

Expert and scientist Thijs de Valk says in one of his articles: “Simply, having a slider on the web will result in lower sales. Slider kills rankings and conversions! ”

One of the shadowy aspects of slides is that they have a negative impact on conversion rate, search engine ranking and also user experience.
They can also cause your page to load more slowly than it should.
It also happens that the slides do not work properly and are not sensitive enough, which is manifested when you browse the web on a mobile device.

The trend in 2015 was to replace slides with full-width and full-page images. 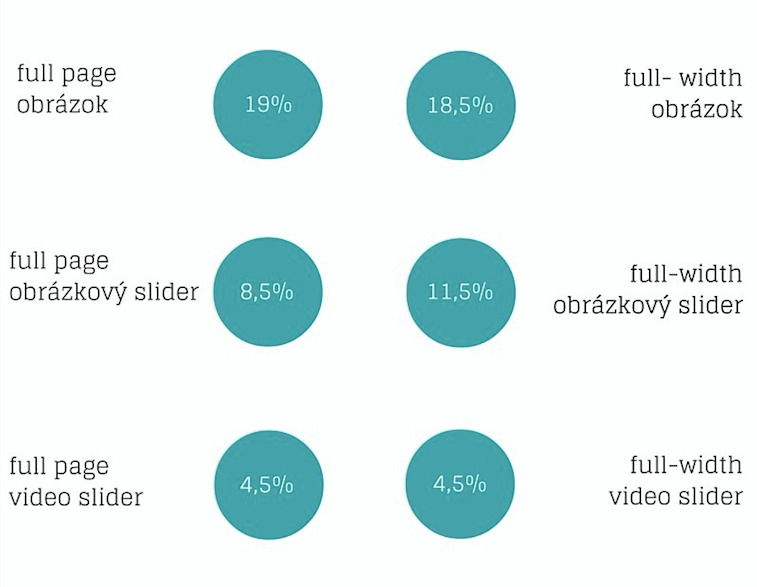 Recently, the so-called so-called Grid Style Layout. An example of this design is the Public class website.
Public class – creative e-shop based in Stockholm, Sweden. The team that created the website together with the founders of the e-shop built on a grid style layout, which will enchant us right on the home page. The design is complemented by impressive images and a variety of colors. Visiting this site becomes an experience. He completely enchanted me 🙂 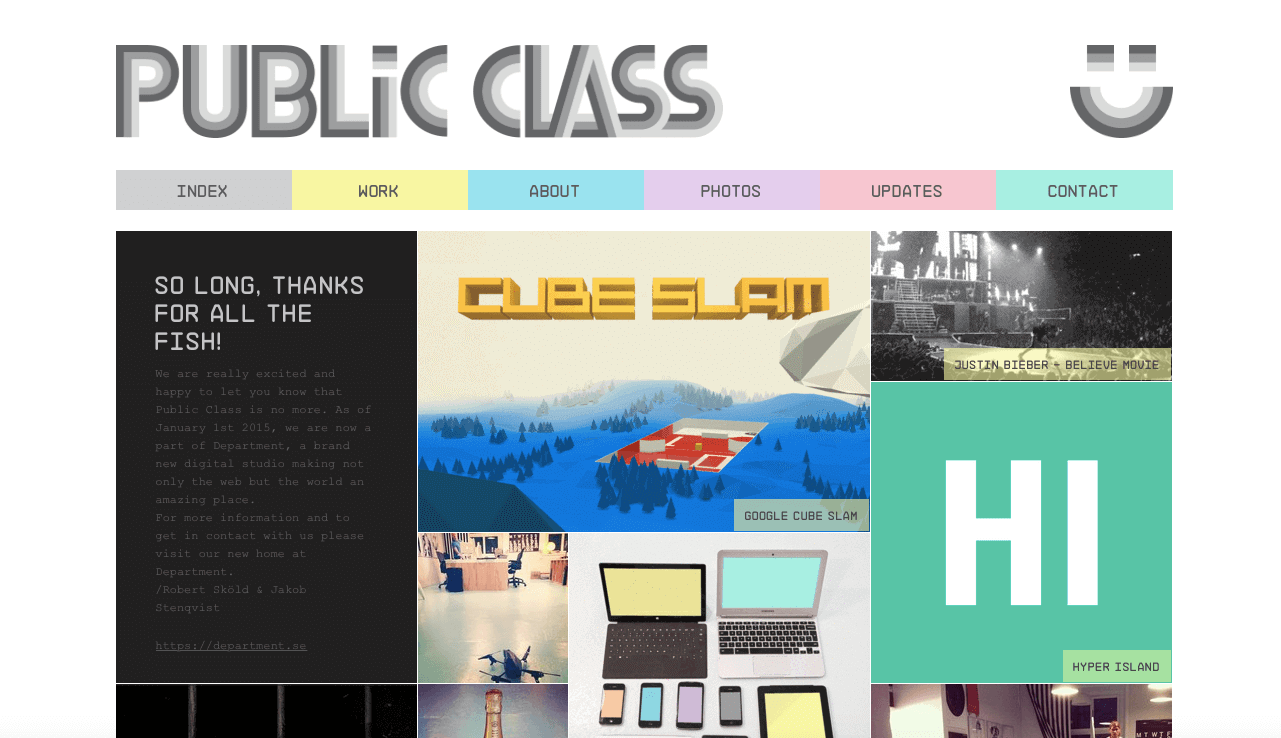 See another alternative to slides.

wordpress.com – A perfect example of how a website can use an image exactly as it should. Quality image, clear and distinct call-to-action. The image is dominant and attracts attention. He accomplished exactly what was expected of him.

But I don’t want to damn the sliders altogether. There are also a few such options that are not so bad and worth trying.

With more than 600,000 downloads, Meta Slider is one of the most popular modules. It offers 4 jQuery sliders – Nivo Slider, Coin Slider, Flex Slider and Responsive Slides. Each of the slides has its own effects and several light and darker visual options. Adding it is very easy. There is even a video tutorial on wordpress.org. Meta Slider also offers a Pro version that you can use for $ 19 a year.

Soliloquy Lite has more than 90,000 downloads. It is especially popular due to its simple setup. All you have to do is grab and move the image to a new slide and adjust it. How you want it to look, what dimensions it should have, transitions and speed. As with other modules, copy and paste the shortcode to the page where you want the slide to appear. Soliloquy Lite also offers a Pro version with several improved features.

Cyclone Slider is another easy-to-configure module that has more than 70,000 downloads. Displays a slide with several basic settings such as size or speed. In addition to the free version, you can also download the improved paid version, which allows, for example, export and import between šablóna me.

What is your opinion on the slides? Do you prefer pictures on your site to slides?
Share your opinion with us in the comments 🙂 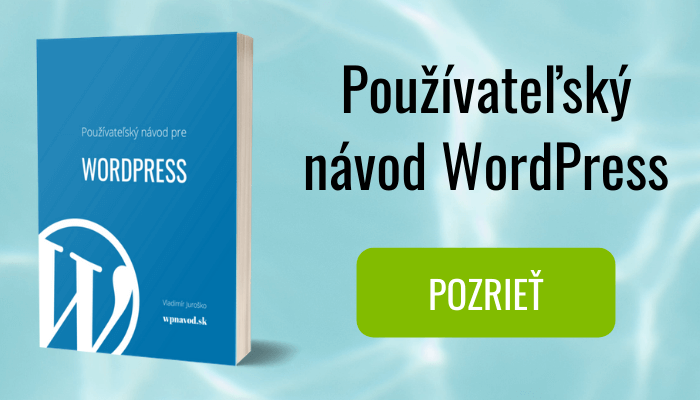 WordPress as a business model